Serving The Community Since 1921

Our firm enjoys being the oldest continuous lineage of family ownership in Benton, starting with the Freeman Funeral Home in 1921. Cora and Will Freeman first operated the funeral home on the public square until moving to its present location. Several years later the Freeman's sold the funeral home to Maurice "Smokey" Poulson . It remained in the Poulson family and was ran by Smokey Poulson and his son-in-law Charles "Chuck" Seagle until Chuck's unexpected death in 1984. The Poulson Funeral Home was last ran by Smokey Poulson's daughter and the late Chuck Seagles wife, Penry Seagle, starting in 1987. Penry would then marry Terry Cockrum of Sesser and they together would own and operate the funeral home until it was sold on April 1, 2010, to Marty and Alisa Leffler and is now known as the Leffler - Poulson Funeral Home. In January 2016 we will be changing our name to Leffler Funeral Home.

Marty is no stranger to the community or to the funeral business, having lived in Benton all of his life and has been a licensed funeral director and embalmer since 1988. Marty started his funeral career on August 8, 1988 with the Hobbs-Johnson Funeral Home, where he was employed for 15 years until his departure in 2003.

Today Marty is proud to carry on the tradition of quality, excellence and hard work in funeral service that families have come to expect. As have our predecessors, we continue to do so at a competitive price to meet any family's budget.

Marty and Alisa consider it a blessing to be of service to you and your family during a death of a loved one. We thank God for the opportunity to be a comfort to those families we serve.

At Leffler Funeral Home, you will find our staff to be courteous and understanding of your and your family's needs. We have spacious parking, new handicap accessible entrance, outdoor smoking garden area, kitchen/coffee lounge area fully stocked with refreshments for you to enjoy and a child area with television and dvd player.

We take pride in the care that we provide to each family we serve. 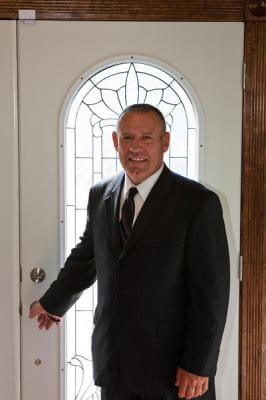 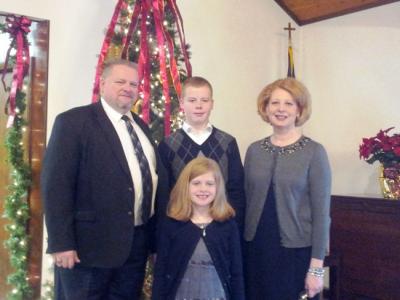 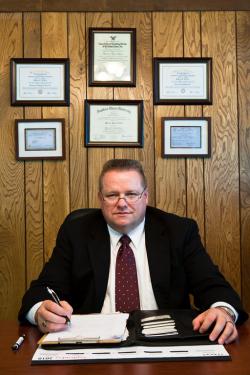